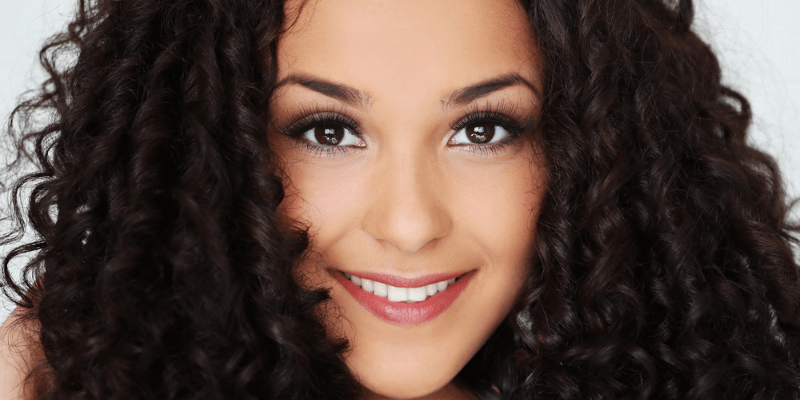 When you’re on the hunt for a wig, one term you’re going to come across is wig density. But what exactly is wig density, and why does it matter?

Well, wig density is going to play a very important role in your wig shopping, girl. So knowing the facts is critical to success.

Although it might look like just a percentage, there’s a lot more to it than just a number in a descriptive paragraph.

That said, let’s dive into what wig density is and why you should be paying extra close attention to it.

What Is Wig Density?

To put it plain and simple, wig density is directly related to the fullness of the wig. Whether it’s 80%, 120%, or 200%+, the percentage refers to how many strands of hair are on the wig to create fullness.

There are many different percentages on the market, and each one comes with its own set of pros and cons. Knowing what the percentages mean is crucial during your wig shopping adventure.

Why Does It Matter?

Density matters because everyone has a different look they’re going for. Some wig-wearers want something that appears all-natural, while others want voluptuous locks that just won’t quit.

The density will also directly impact how you can style the hairs and maintain the quality. Density also plays a major role in the price. The more hair added to the wig, the more it’s going to cost. It’s that simple.

What Are the Different Densities?

As I mentioned previously, there are many densities available on the market. Let’s take a closer look at the available densities and what they entail.

When you’re shopping for a wig, this density isn’t typically recommended, especially for full lace or a lace front.

Because this density is very fine and thin. That said, 80% to 90% density is typically found in hairline wigs instead of full wigs. There just simply isn’t enough density to create a full, beautiful finish.

With slightly more hair, light density wigs are a viable option for women that want a lightweight wig that feels like it’s barely there.

However, keep in mind that these wigs aren’t going to have a voluptuous appearance. But if you’re after something lightweight, carefree, and cute, light density is the way to go.

Wigs that have 120% to 130% density are the most popular and most common on the market. The obvious reason for this is that they aren’t too thin or too thick.

With the same amount of hair that is typically found on a human head, these density wigs have a very natural appearance that is hardly noticeable.

Want a bit more hair for more volume and bounce? I don’t blame you, hon. If you want some extra strands without overwhelming yourself with too much hair, then a medium-density wig sporting 150% fullness is right for you.

Looking to wow the crowd with tons of glamorous hair? Then a heavy density wig is a way to go. These wigs are best for those who want hair for days.

Essentially, these wigs are loaded with tons of hair and volume. They’re the wigs for those that want a look-at-me style wherever they go.

As you might assume, a heavy density wig is the fullest wig on the market. These exceptional wigs have an impressive amount of hair.

However, although they’re beautiful to look at and have mesmerizing body, they also tend to be quite heavy. Be prepared for a headache after too much wear!

Wig density refers to the thickness of the hair. Depending on your needs, you might want to go with a light density or heavy density wig.

Most wig-wearers will be happy with 120% to 130% because it is the most natural-looking and is lightweight and comfortable.

My name is Michelle and I've been using hair wigs for about five years. I use them when I am heading out on a hot date or looking fierce for a special event. I created this site to help those new to the lace wig world.

My name is Michelle, and I’d be lying if I said I didn’t have an addiction to lace wigs. Read more about me and why I created this website here.

What is a Glueless Lace Front Wig

Does Michelle Obama Wear A Wig?

What is a Lace Front Wig

How Much Is a Lace Front Wig

As an Amazon Associate, I earn from qualifying purchases.